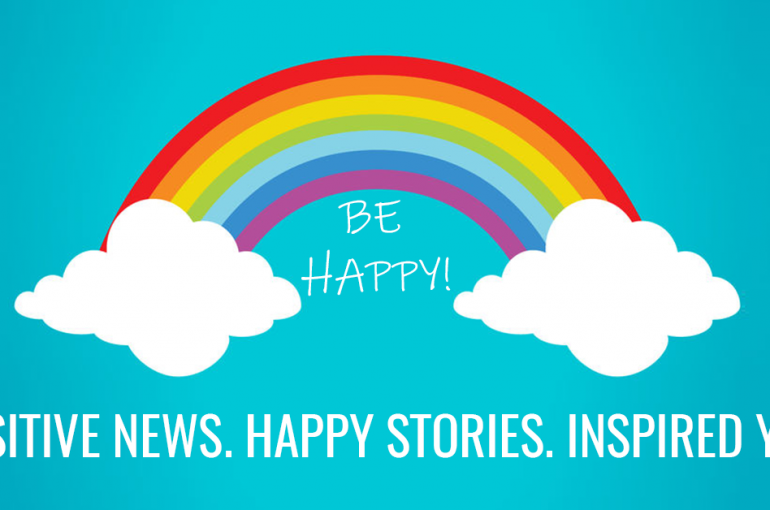 “The future belongs to those who believe in the beauty of their dreams.”

Every now and then, a remarkable story of a remarkable human inspires each one of us to do better. Stories of mortals moving mountains, of concerned citizens working towards a better tomorrow.

Have you read about any of these visionary changemakers yet?

Sindhutai Sapkal from Maharashtra faced a lot of challenges in her life – challenges she wished no one else had to go through. Known as ‘The Mother of Orphans’ today, she has adopted and raised more than 1400 orphaned children, helping them stand on their feet and fulfill their dreams. 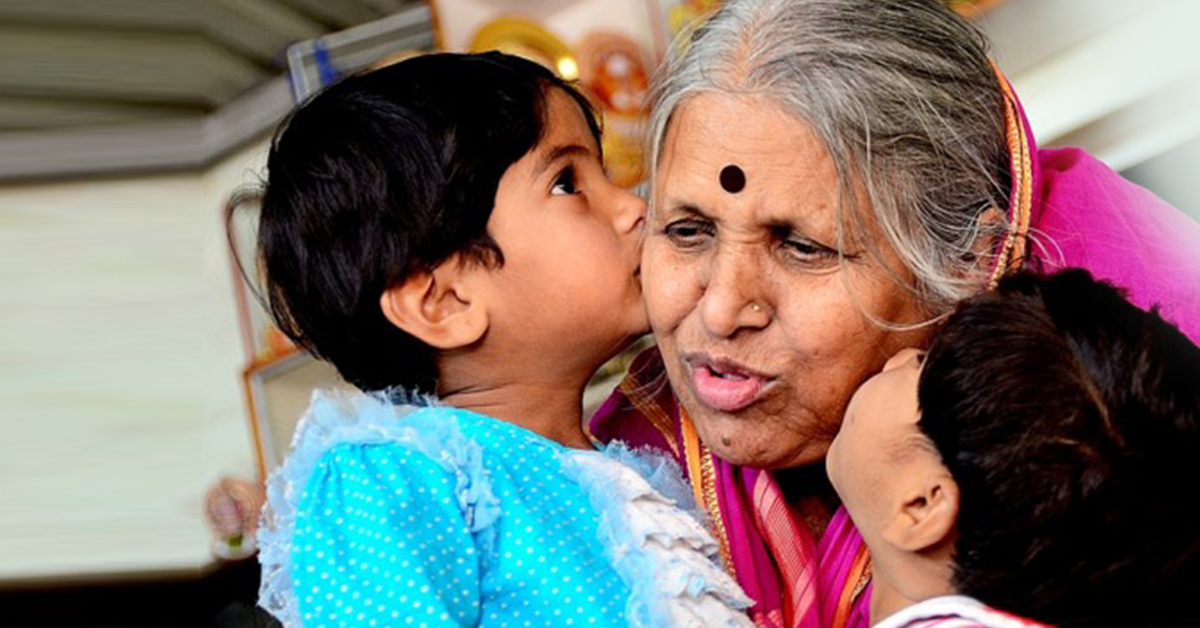 An 18-year-old coder from Bhopal, Husain Saify launched a software services startup that reported revenues of INR 1 crore in 3 years. In no time, he has built a company that employs 25 engineers serving more than 200 companies. 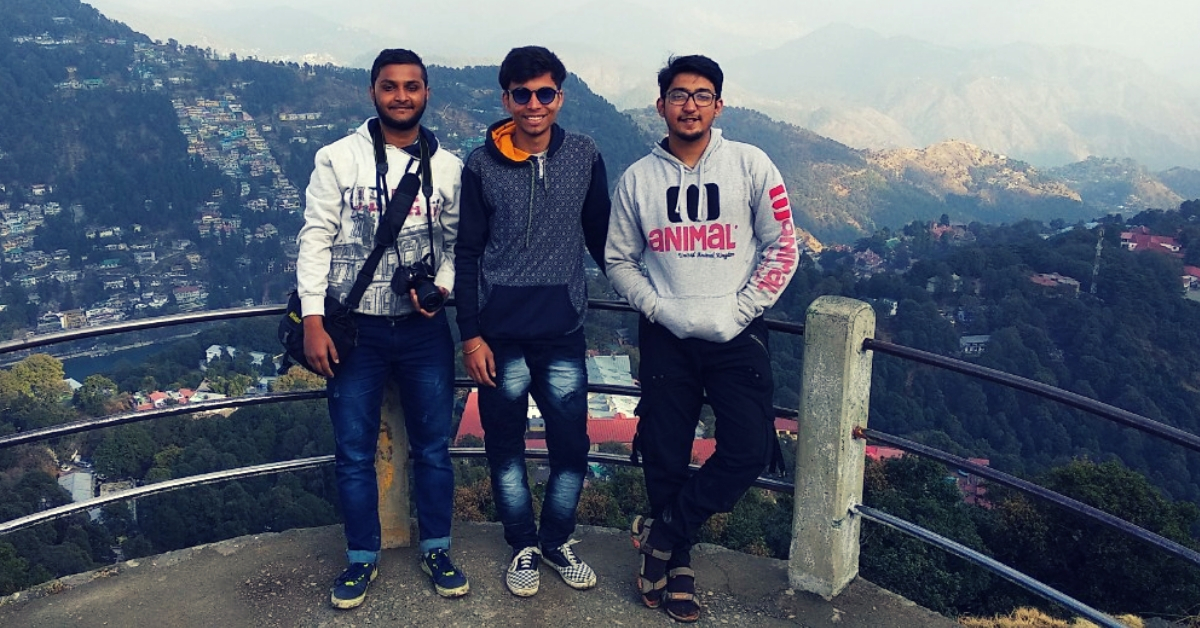 Kalyanasundaram is a librarian with a Masters in Literature and History. He donated all of his life’s earnings to orphanages and the cause of education in India. In his efforts to serve humanity, he parted not only with his salary every month, but also with a ₹ 30 crore prize without so much as a second thought. 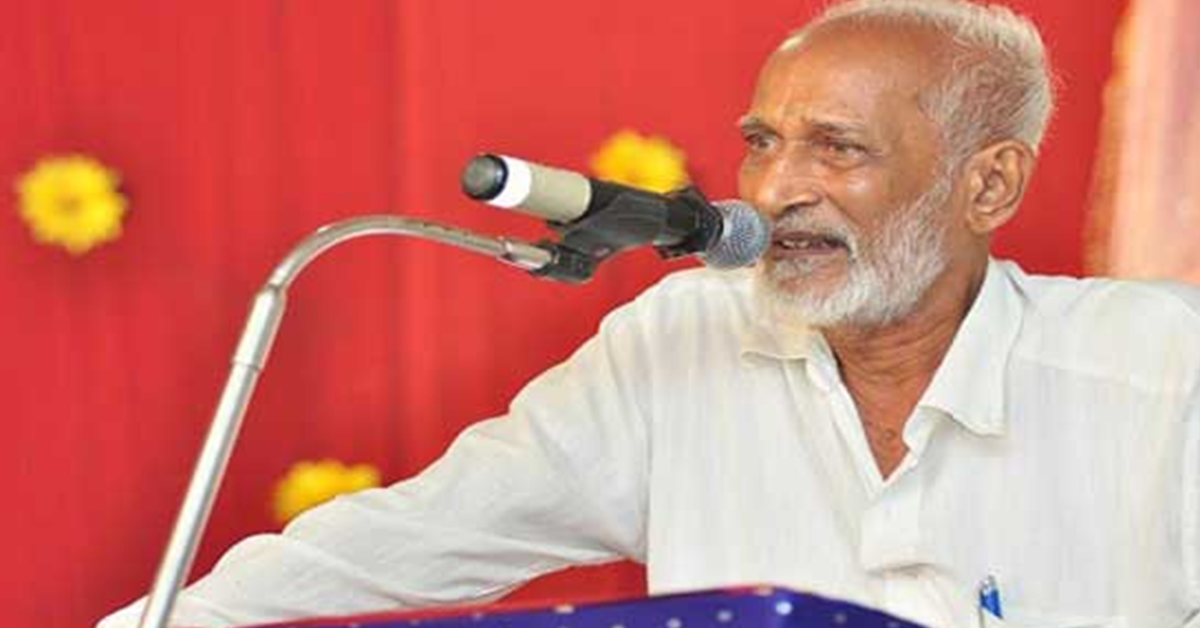 Divakar Roopa Moudgil is an IPS officer from Karnataka, famously known for taking away all luxuries in jail from Sasikala. She was awarded the prestigious President’s Police Medal for meritorious service in 2016, and the Digital Women Award 2017 for bringing in a digital transformation in the road safety and traffic department. 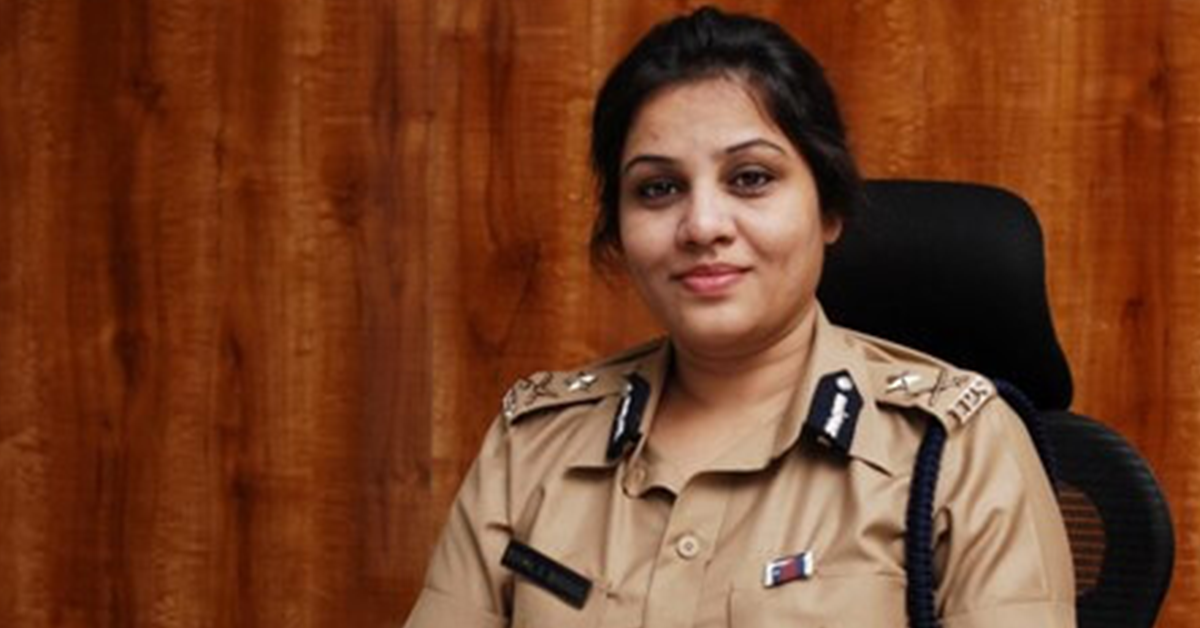 Slum kids in Ahmedabad do attend school, but it’s the after-school hours that they look forward to the most. Creator of what’s now called the Footpath Shaala, Kamalbhai Parmar spends his evenings helping local kids with their studies. Thanks to his efforts, 150 kids in the region are not just literate but educated. 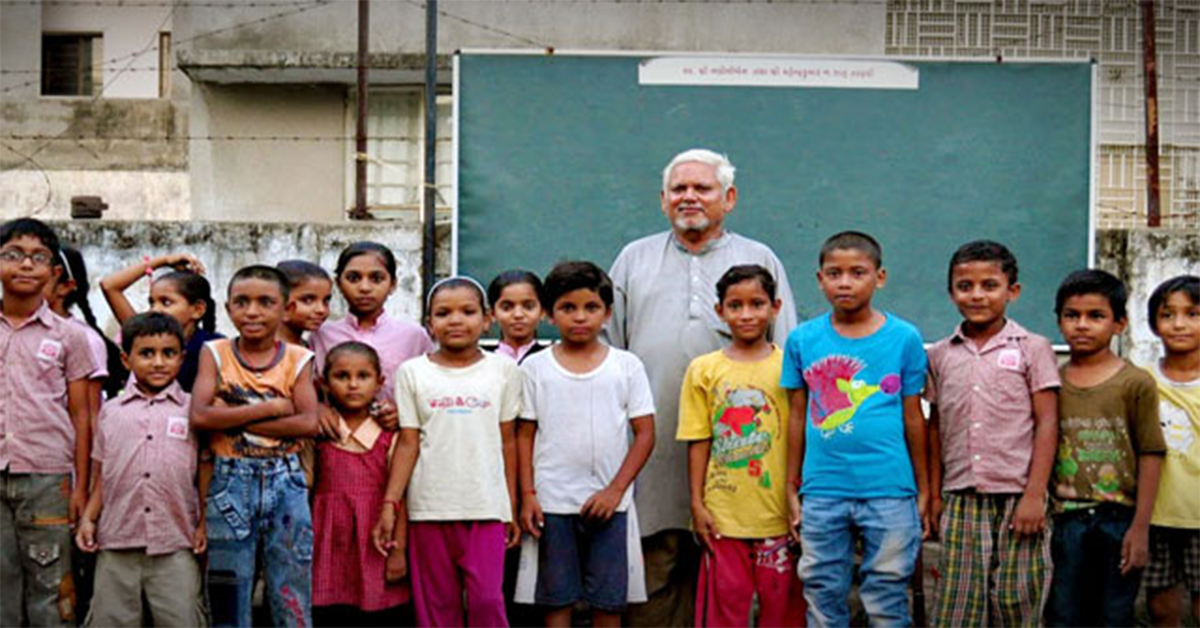 Dr. Prakash Amte works for tribal development, offering a wide variety of services to communities in Maharashtra, Andhra Pradesh and Chhattisgarh. His project, Lok Biradari Prakalp, has led to the birth of a residential school, hospital and an orphanage for injured wild animals. He has first-hand experience in rearing a variety of wildlife animals – from leopards and bears to the deadliest of snakes. 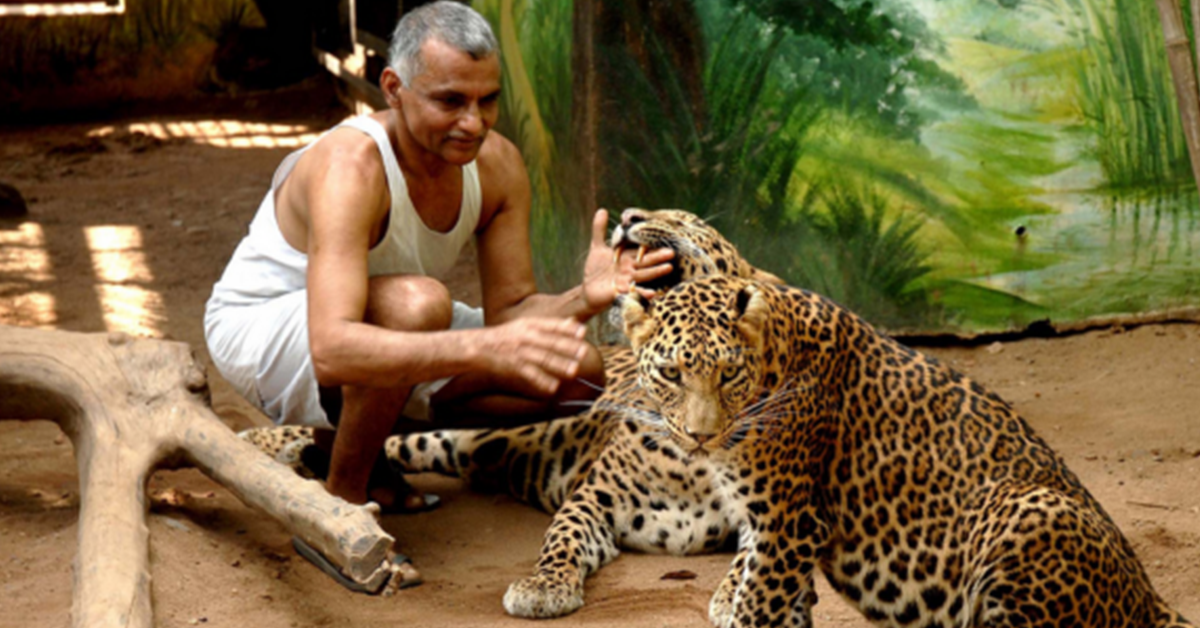 For the past six years, Rajesh Kumar Sharma has been teaching hundreds of slum children under a bridge near the Yamuna Bank Metro Depot. His unique ‘under the bridge’ school has no building. Children sit on mats, while teachers use plastic chairs. People like him keep our faith in humanity alive. 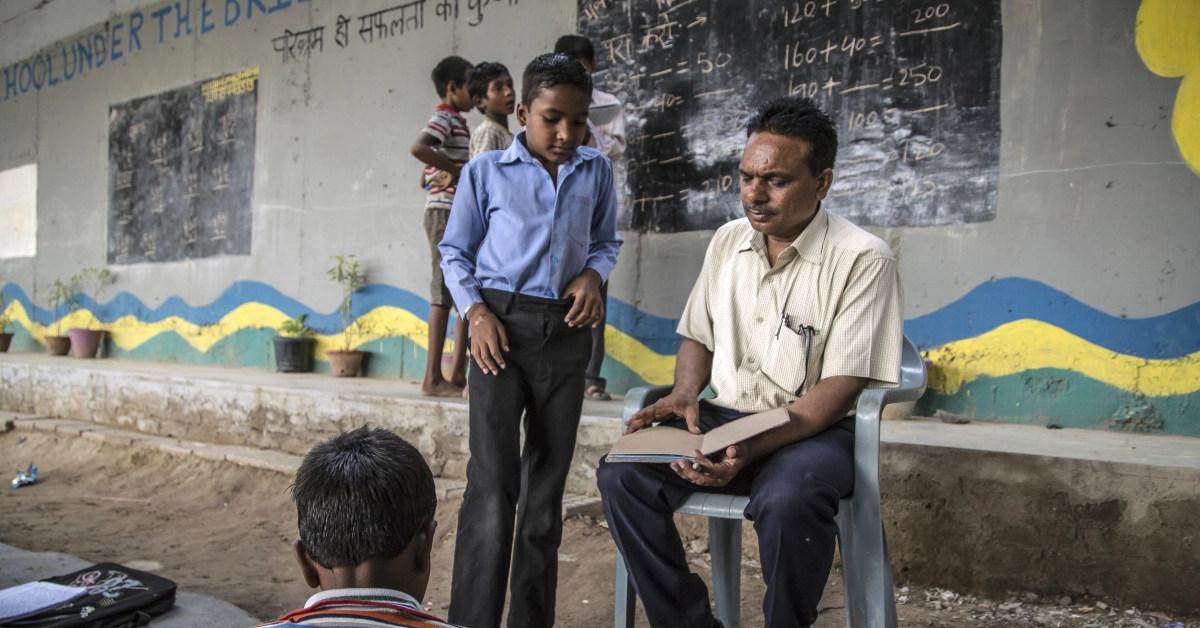 At the age of 23, Smita Sabharwal cracked the UPSC exam and became the youngest officer to be appointed Additional Secretary at a chief minister’s office in Telangana. She is known for the “Fund Your City” campaign in Warangal, which appealed to residents to help build infrastructure in Naxal-affected areas. She has closely worked to improve the health and education department in the state. 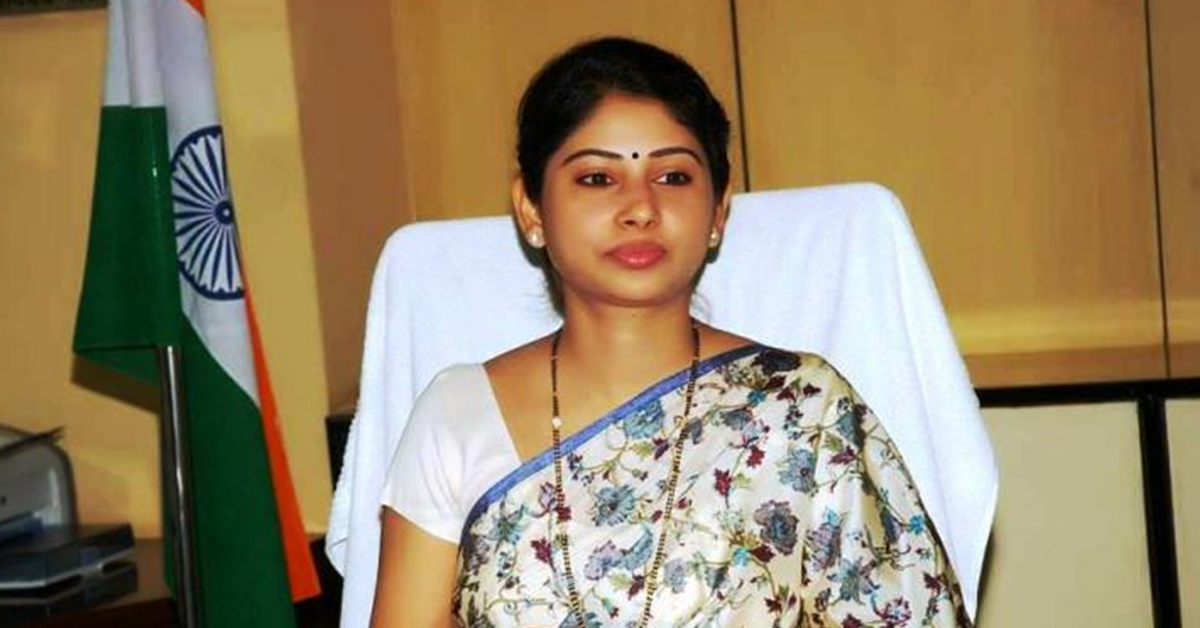 A terrible accident left Paulami Patel with 75-80% burns and an amputated arm. It was a difficult time, but she chose to not give up on life. Sixteen years and 45 surgeries later, Paulami is perhaps one of the most resilient and strongest persons you will ever meet. She now runs her family business, and is happily married to her childhood sweetheart. 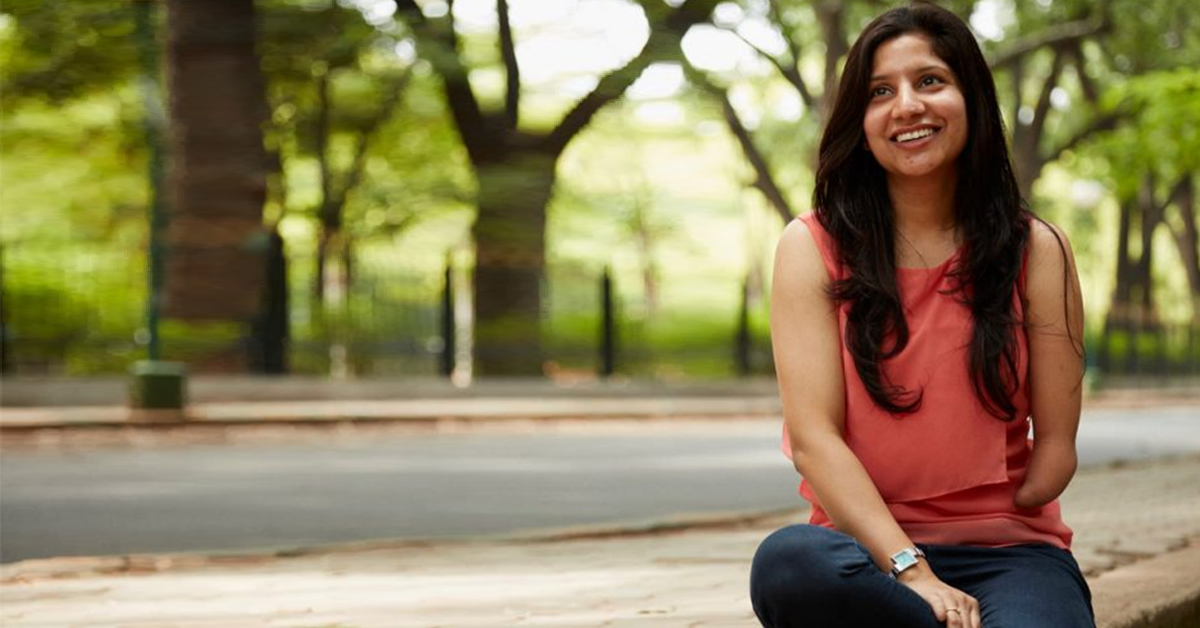 From selling imitation jewellery to passengers on the local trains to working as a domestic help in five houses, life was quite tedious for Deepika Mhatre. But she chose to deal with it through humour. She is now a successful comedian. 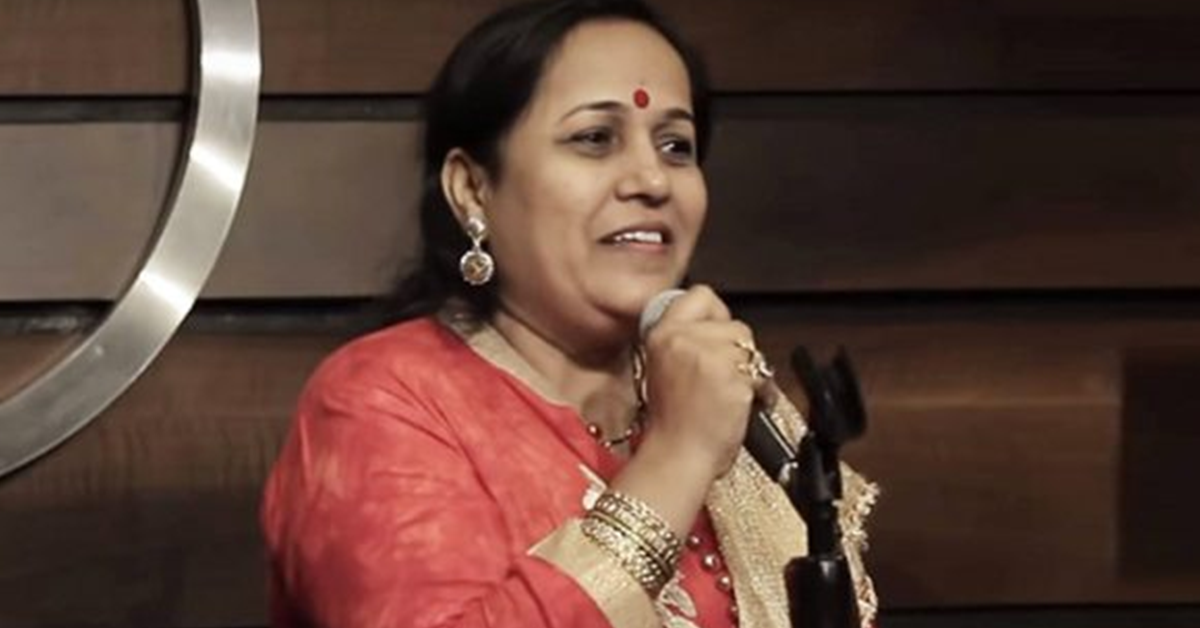 No matter how steep the climb, our drive to succeed and determination to persist can often spell success. These inspirational stories prove just that.