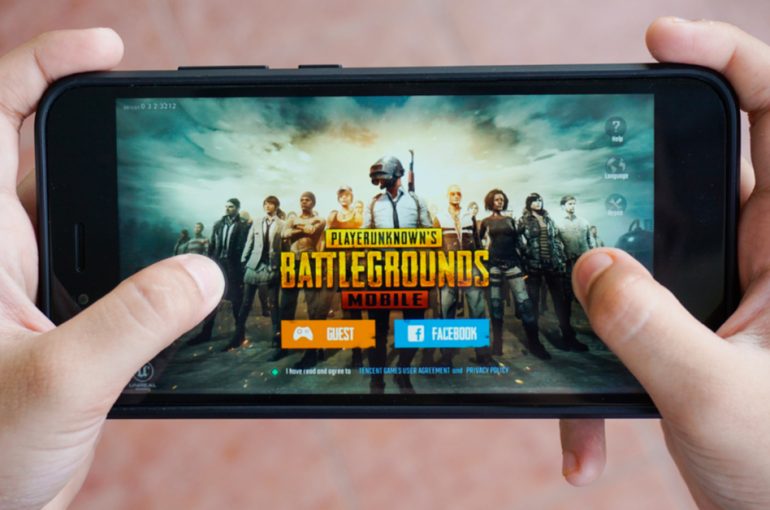 PlayerUnknown’s Battlegrounds, commonly known as PUBG, has become a household name in the annals of gaming. Irrespective of their age, people the world over are getting addicted to this multiplayer game. Whether or not it is healthy to get addicted to such games that involve violence is for us to mull over and decide.

Many parents worry about the effect video games have on their children. With the increasing popularity of PUBG, a debate has also started around the world where people are worried about addiction to this online game and the kind of mental damage it can cause. Schools all around the world have started warning parents against letting their kids play the online game for extended hours after cases of addiction came to light.

World Health Organisation (WHO) has recognised gaming as a disorder in the International Classification of Diseases. The symptoms are actually quite common, which include giving increased priority to gaming over other activities despite negative consequences. The most common effects of addictive gaming are:

Widespread popularity gives birth to both negative and positive reactions. Recently, India has witnessed a case of full-blown gaming addiction, thanks to PUBG Mobile. After multiple cases in Jammu regarding the same, another one has surfaced where a fitness trainer addicted to the game reportedly began self-harming, and ended up in a hospital. This is apparently the sixth such case in Jammu. The report indicates that the fitness trainer became addicted to the game over ten days of playing, and one day after finishing up a round, he reportedly began hitting himself fairly hard.

Also Read: Stop the Stigma: Mental Illness Does Not Stem from Weakness

Another case was reported in Bangalore, where a 15-year-old boy was so immersed in playing PUBG that he’d stay up until 2-3 in the night playing the game, and often miss school as a result. His worried parents then took him to SHUT (Service for Healthy Use of Technology) Clinic, located at the National Institute of Mental Health and Neurosciences (NIMHANS), which helps people deal with technology-based addictions.

While there have been reports about children as young as 13 being treated for addiction to digital technology, more than 1/3rd of teens aged 12-15 have admitted that they do not have a good balance between phone usage and other activities.

It is high time that we realise the effects of these games and try to avoid getting immersed. Start pushing our children to indulge in more physical activities and decrease the usage of any or all technological devices.