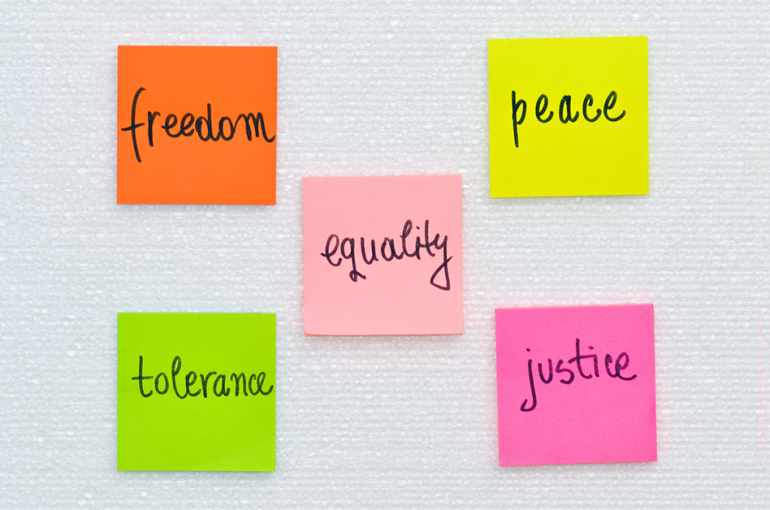 What is social justice?

Social justice is a prime necessity in any society to function properly, the idea being every public service institution should be freely and equally available to all individuals.

Why is social justice important?

Every year on 20th February, we celebrate the World Day of Social Justice as a measure to tackle issues like poverty, exclusion and unemployment. Organisations like UN and American Library Association come together and present plans on how to tackle the social problem prevailing in the society. Last year the theme of the event was Workers on the Move: the Quest for Social Justice, in which issues faced by the migrants in the job sector was looked upon. 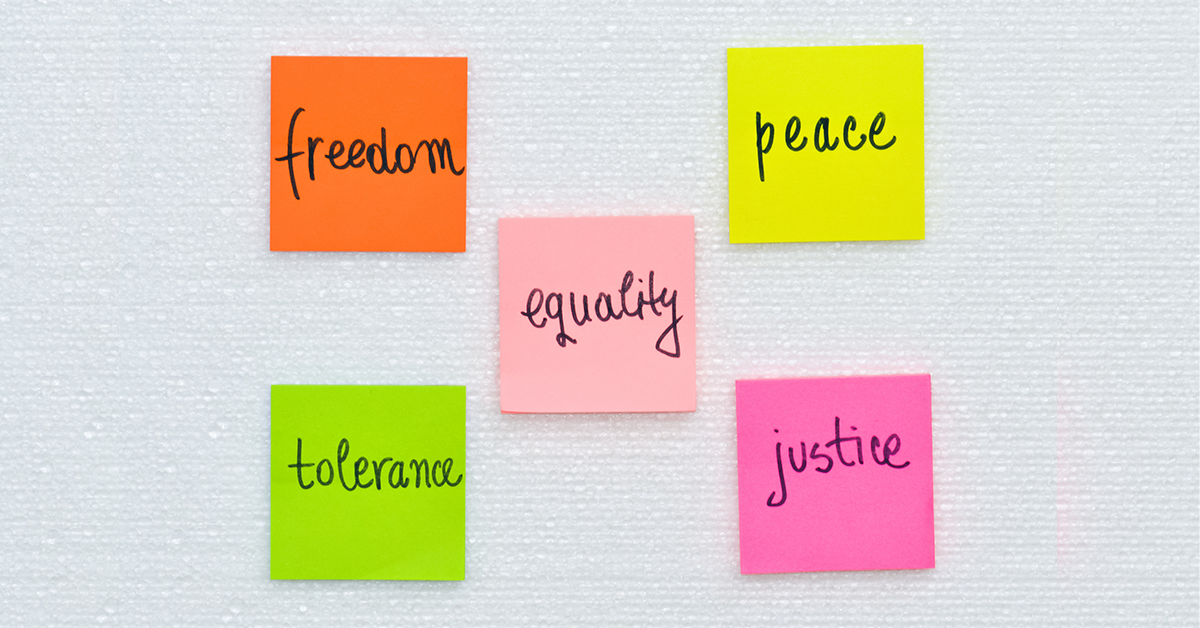 When India got its freedom large number of people lived in deteriorated and poverty-stricken conditions. The problem in South Asia was so much that it was not merely confined to the economic one but encompassed all other aspects of socio-cultural life.

The post-independent India had expected some sort of egali­tarian society as one of the important flanks of national struggle, for independence was to grant us not only political freedom, but also social and economic freedom as well. Hence, for formation of social­istic pattern of society based on equality, liberty and fraternity, it laid down certain provisions in Constitution of India for the social justice and development of the downtrodden India, as part of the national commitment.

Some of such provisions relating to social justice and development are

Ponty Chadha Foundation also does it’s part in the promotion of the social justice by organising frequent health camps in rural areas of Uttar Pradesh by promoting and training the underprivileged to be job-ready under Sardar Kulwant Singh Chadha Skills Academy.

It is important that we all stand for the inclusive development of our society and promote social justice all around us.