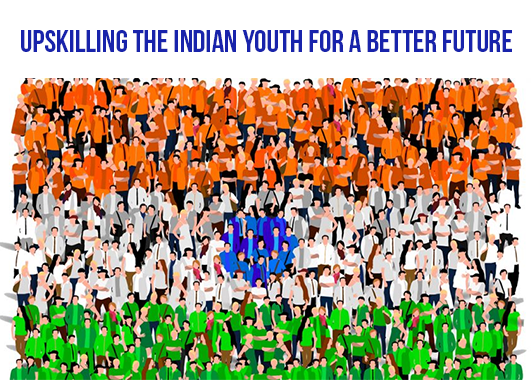 “The young do not know enough to be prudent, and therefore they attempt the impossible, and achieve it, generation after generation.”

According to UNESCO, youth is best understood as a period of transition from the dependence of childhood to the independence of adulthood and the awareness of our interdependence as members of a community.

India is a developing country. More than half of its population is under the age of 25, amounting to nearly 600 million people. This large pool of young people is in itself an enormous opportunity to transform the future. Young people are innovators, creators, builders and leaders, but they can only make a difference if they have access to basics like education, employment, skills training and healthcare facilities.

Despite the abundance of young people in the country, India has reached an impasse between jobs and job-ready talent. On one hand, the economy of India is growing rapidly at a rate of 7.4%. On the other hand, failure to create enough jobs for the massive workforce is pushing the country towards ‘jobless growth’. Besides, since technology penetration is limited only to big cities, the majority of the young population residing in rural areas are left tech-challenged. Economic forecasts predict that India will be the third largest economy in the next decade. However, despite rapid economic growth, the country’s level of skill and modern education is not at par with the standards of the technology-driven world. 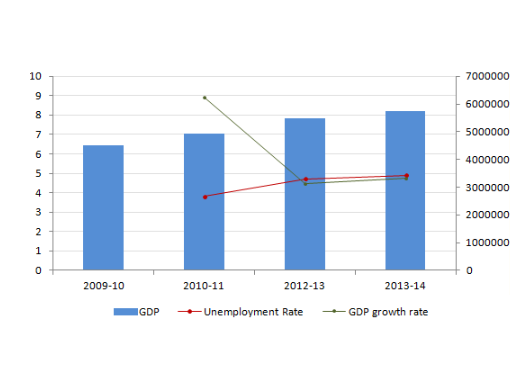 Skill development is imperative for the young crowd of India. As they are the future of this country, it is important that they do something productive with their lives. There are numerous reasons why India should invest a great deal in developing the skills of the youth. After all, skills training will make the youth self-sufficient in finding jobs, eventually eradicating unemployment. The quality of work will be maintained and the vast potential of our indigenous man-power can be efficiently channelised. Slowly but surely, this will help eliminate poverty and make India an internationally-competitive developed economy.

There are several government schemes and NGOs working to provide training and workshops for young Indians. One such platform is Sardar Kulwant Singh Chadha Skills Academy, an initiative by Ponty Chadha Foundation. Established in Dasna (Ghaziabad), the academy aims to boost the hidden potential of rural youth.

Here is an example of how Sardar Kulwant Singh Chadha Skills Academy empowers the less privileged youth by giving them job-specific training:

By supporting its vision to make the youth empowered and independent, we can all help build a nation that is globally competent and free of the woes of unemployment and poverty.