Activist, leader, Nobel laureate, president – and a good human being to boot, Nelson Rolihlahla Mandela is remembered as one of the greatest men who ever lived. Very few people have had the kind of impact on world affairs as he did. An incredibly selfless man, Mandela played a major role in rewriting the history of South Africa and making South Africa what it is today. 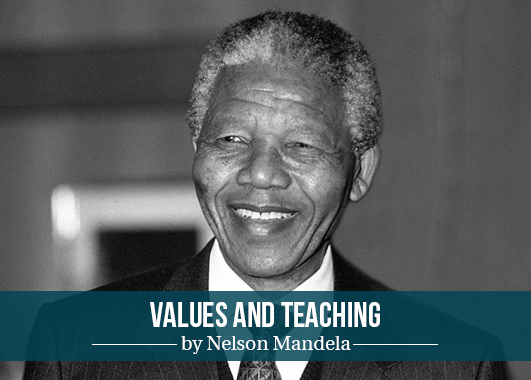 He was an anti-apartheid revolutionary, political leader and philanthropist who served as President of South Africa from 1994 to 1999. He was the country’s first black head of state, as well as the first elected in a fully representative democratic election. His government focused on dismantling the legacy of apartheid by tackling racism and fostering racial reconciliation.

Nelson Mandela was awarded the Nobel Peace Prize for his work for “the peaceful termination of the Apartheid regime, and for laying the foundations for a new democratic South Africa”. Apartheid was a system of racial segregation and white rule in the country of South Africa that lasted from 1948 to 1994. Mandela, a long-time anti-Apartheid activist shared the Nobel Peace Prize with F.W. de Klerk, the final South African president under Apartheid with whom Mandela had negotiated to abolish the Apartheid government and bring about equal rights in the country.

In addition to the 1993 Nobel Peace Prize, Mandela has received more than 250 awards, including honorary degrees from more than 50 universities worldwide. In 2001, he became the first living person to be made an honorary Canadian citizen, and he was the last person to receive the Lenin Peace Prize from the Soviet Union. Nelson Mandela was also a recipient of the Bharat Ratna. He won the Bharat Ratna in 1990, for his role in the anti-apartheid movement. Apart from Pakistan national Khan Abdul Ghaffar Khan, he is the only non-Indian to have received the award.

During his lifetime, Mandela inspired us with his numerous acts of benevolence. Even in the face of brutality, his compassion for his people remain unaltered. His actions of forgiveness, loving one another and the nation you’re born in, and accepting each other despite our flaws inspired us all to become better people.

A remarkable leader, Nelson Mandela is an inspiration to all. What made him a good leader would be reasons like :

1. The man gave up whatever he could for the improvement and betterment of his country, and for his fight against injustice and apartheid. He spent 27 years in jail until 1990, and when he was offered freedom in 1985, he refused, saying: “I cannot and will not give any undertaking, at a time when I and you, the people, are not free. Your freedom and mine cannot be separated!” 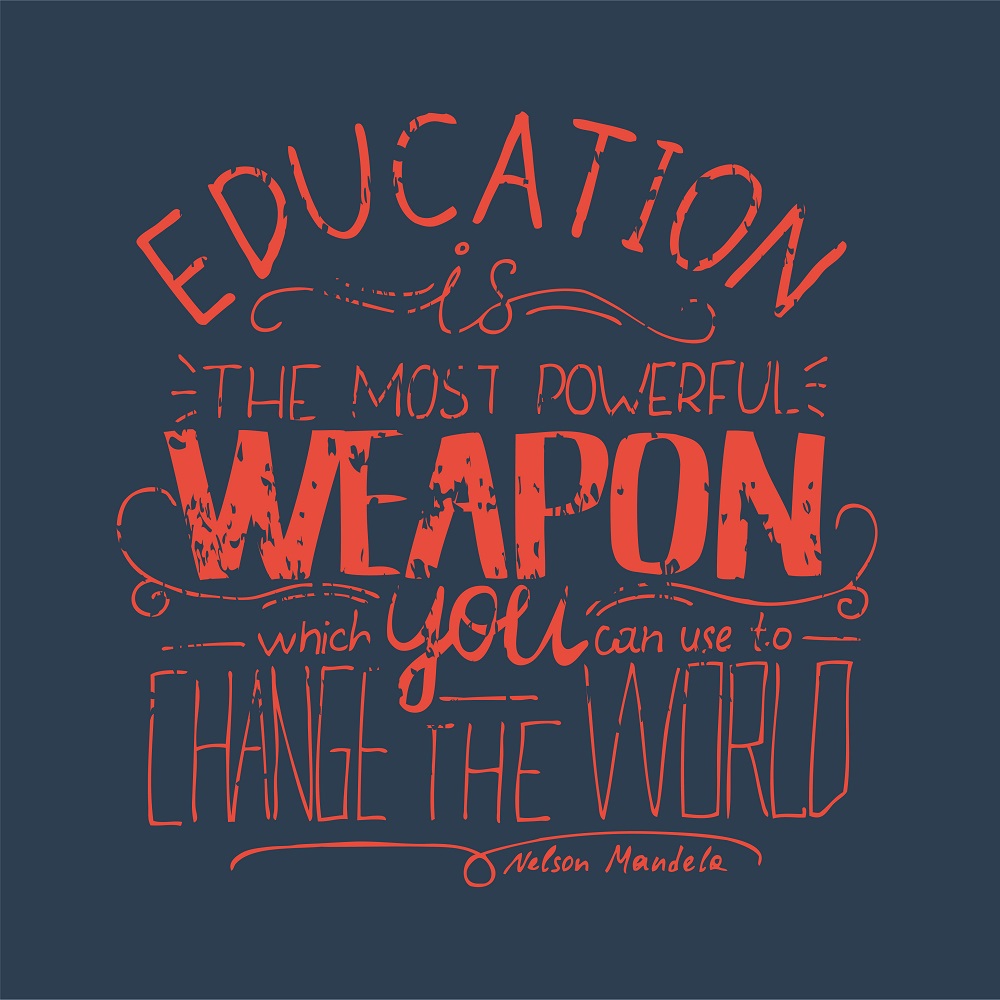 2. A kind and compassionate man, Nelson Mandela forgave his biggest enemy, the Apartheid government, which not only caused suffering to himself and his family but also to his countrymen. He could have demanded the heads of those who murdered thousands of innocent indigenous South Africans, but he chose the higher route instead. Setting up the Truth and Reconciliation Commission, he left a legacy of forgiveness and reconciliation, not only for his people but also for the world.

3. An avid learner, for Mandela, no lesson was small. While in jail, he used to smuggle books so that he could read them, and continues his legal education during his prison years and post prison as well.

4. Mandela put people and honor before money, power and wealth. At a time when most African presidents were corruptly amassing fortunes during their tenures, Mandela’s estate was less than US $3 million. And, he not only left money for his family but for his staff as well.

5. “United we stand, divided we fall.” – the old age saying was his belief. When Mandela took power, he aimed to bring whites, blacks, and other minorities together, and build a country where nobody would indulge in racism.

His life and stories of have found a way into our hearts, teaching us countless lessons. Here are the most valuable ones.

● Real leaders must be ready to sacrifice their all for the freedom of their people.
● Lead from the back, and let others believe they are in the front.
● A good leader can engage in a debate frankly and thoroughly, knowing that at the end he and the other side must be closer, and thus emerge stronger.
● Everyone can rise above their circumstances and achieve success if they are dedicated, and passionate about what they do.

● Each generation must safeguard their freedom and learn to value it. Use this precious right to ensure that the darkness of the past never returns.
● As long as poverty, injustice and gross inequality persist in our world, none of us can truly rest.
● As I walked out the door towards the gate that would lead to my freedom, I knew if I didn’t leave my bitterness and hatred behind, I’d still be in prison.

● It always seems impossible until it’s done.
● I learned that courage was not the absence of fear, but the triumph over it. The brave man is not he who does not feel afraid, but he who conquers that fear.
● A winner is a dreamer who never gives up.

● Forgiveness liberates the soul. It removes fear.
● To deny people their human rights is to challenge their very humanity.
● What counts in life is not the mere fact that we’ve lived. It is what difference we’ve made to the lives of others that will determine the significance of the life we lead.
● A good head and a good heart are always a formidable combination.
● There can be no greater gift than that of giving one’s time and energy to help others without expecting anything in return.

The world needs more leaders like Nelson Mandela – sacrificing, dedicated and focussed. We should consider ourselves lucky to have been born in an era, in which Mandela existed. He will forever be one of the greatest men to have walked on earth, and PCF salutes him.