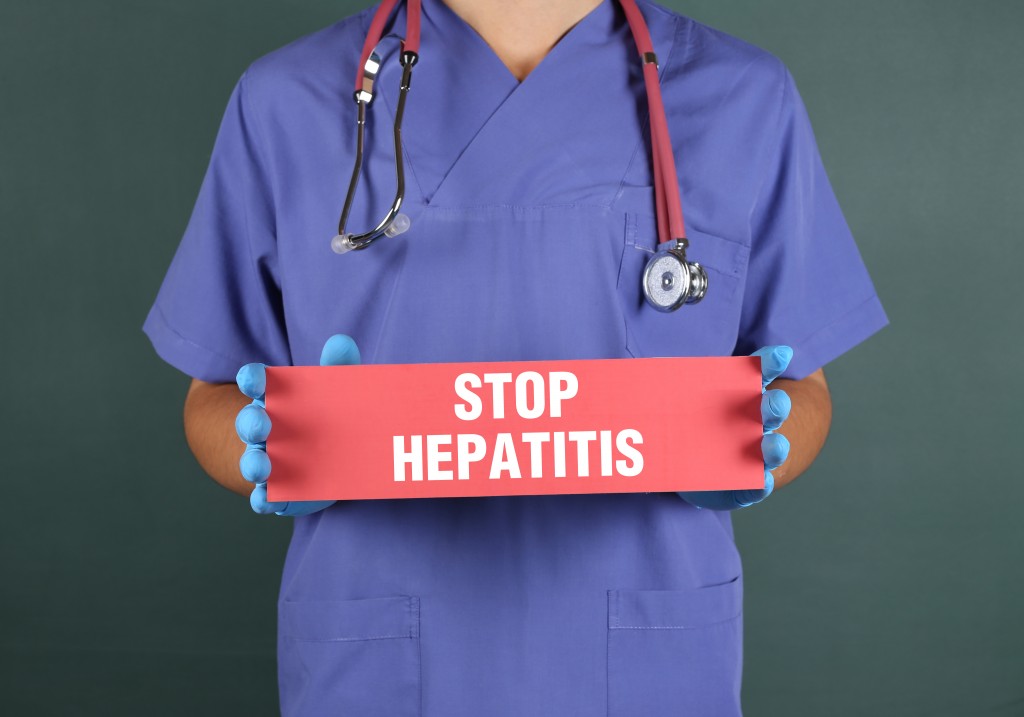 During the old days in the West, ‘being yellow’ was often considered as an adjunct for cowardice. But in the present day, being yellow may actually mean that you’re infected with a virus called ‘hepatitis (hep) virus’. It has a clinical manifestation of ‘jaundice’ that turns the sclera of the eyes and the skin yellow. It affects the liver, a multitasking organ that aids in digestion, stores bile salt, purifies blood and various other purposes in several body processes. The other symptoms usually include a generalised feeling of lethargy, stomach ache, nausea, diarrhoea, loss of appetite, fever and episodes of headache.

Prevention of hepatitis A

Hepatitis A is mainly caused by

Thus, prevention of hepatitis A usually demands for vaccination which ensures immunisation. There are actually two types of HAV vaccines available in the market-

These two vaccines are to be administered six months apart. Every individual within the age group of 1-18years should essentially be immunised. Despite immunisation, causative reasons must be taken care of.

Prevention of hepatitis B

HBV is present in blood, semen, vaginal fluids, etc. So, it is essentially spread through sexual activities and is seen to occur more in those with multiple sexual partners. Also, intravenous drug abusers who share needles or syringes are the second most affected lot.

Prevention is essentially through two kinds of vaccines available:

Also, a combination of HAV and HBV is available by the name of Twinrix.

These vaccines are to be administered as 3 in number within a period of 6 to 12 months, to:

Also, from kissing to performing any kind of sexual activity should be particularly avoided with the HBV positive persons until the patient has recovered completely.

There is no specific vaccine or immunoglobulin dosage for protection against the infection from hepE virus. However, by following safe and hygienic drinking and eating practices, one can prevent further spread of the virus.

Ponty Chadha Foundation and its role in the Preventive Measures

The Ponty Chadha Foundation arranges for various medical camps in association with the Indo-German hospital to spread awareness and to provide expert check-up facilities for the underprivileged. Our enthusiastic volunteers and experienced doctors provide medical support and specific diagnosis so this disease can be prevented.