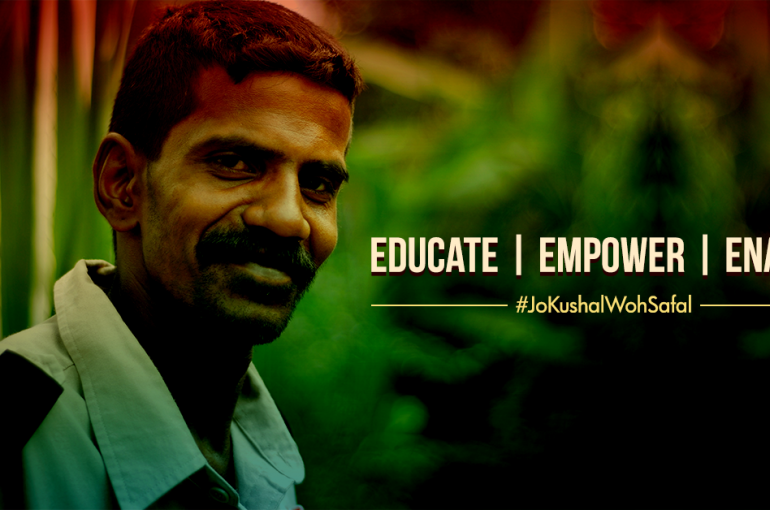 India has the highest population of youth in the world, which can be seen as both an opportunity and a threat. In a rapidly ageing society like ours, how urgent is it to skill the growing workforce?

Answer: The time is now!

Let us look over some ‘employability statistics’ of India for the past year:

The Good News: As per the ‘India Skills Report 2018’, employability has touched a new height of 45.6%, up by 5.16% from last year. Corporate India’s also looked bullish, and is estimated to grow by 10-15% this year. The report further noted that Delhi, Gujarat and Andhra Pradesh were among the top 10 states with highest employment opportunities. The survey’s result conveyed that the rising job opportunities was reflective of the efforts undertaken by stakeholders, including the government, to provide more employable resources to the economy. 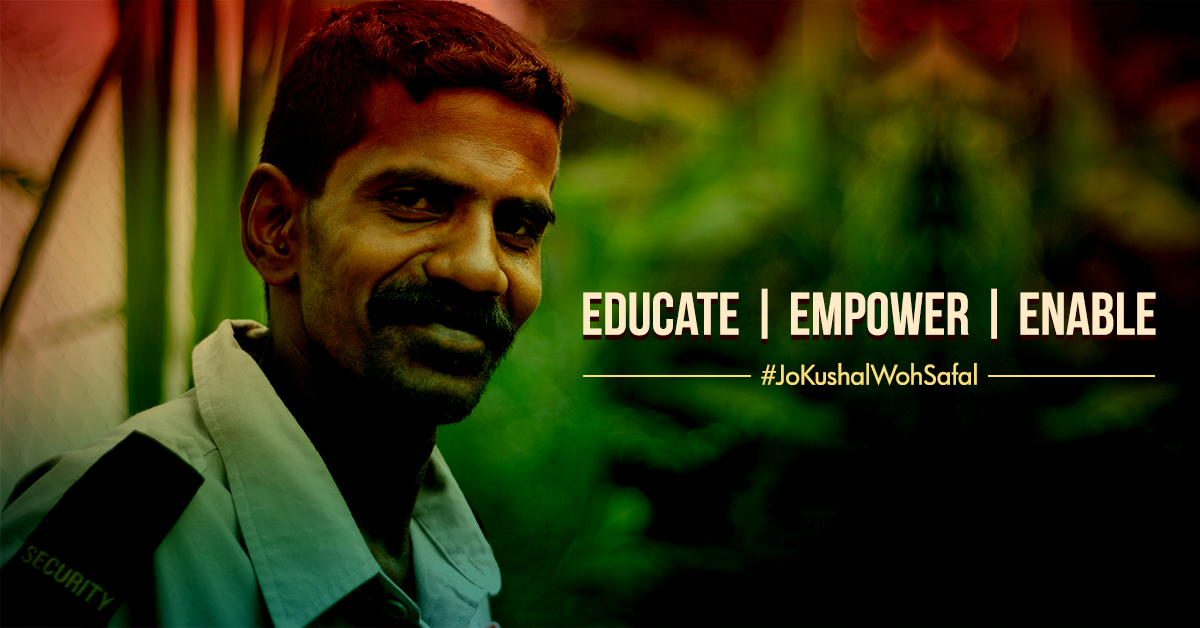 The Bad News: If we put aside our rose-tinted glasses and compare the current scenario with the ‘ideal’ scenario, we will see that 100% employment is still a far cry. According to a research conducted by National Institute Of Skill Development (NISD), nearly 300 million youth are currently under-employed or unemployed, and only 2% of the country’s total workforce has undergone skills training.

Millions of young Indians dream of getting a well paid job, but schools hardly prepare them for one. To make India an economic powerhouse, the youth must acquire skills that allow them to contribute. We need to promote ‘Skill Development’ in our country to meet the targets we have set for ourselves.

Thankfully, the government, through ‘Skill India’, and a lot of other NGOs are working towards this objective. Sardar Kulwant Singh Chadha Academy, an initiative of Ponty Chadha Foundation, focuses on skilling the youth in smaller towns and providing them with access to productive jobs to enhance their livelihood.

The institution started by providing short term skills training to young men in the 18-35 age group from remote areas to work as unarmed security guards. Recently, the academy became a part of the Skill India campaign after it received affiliation from the Security Sector Skill Development Council (SSSDC). Now, it has earned the status of a Vocational Security Training Provider recognised by the National Skill Development Corporation. Its services are now in accordance with the SSSDC standards.