2018 is not just a new year, but an opportunity for new beginnings, new ventures and new goals. With each passing year, The Ponty Chadha Foundation grows in its vision and dreams, and 2018 is no exception to this. It’s time for us to build greater bridges, and take humanity to a whole new level with fresh resolutions to enrich the lives of those around us. 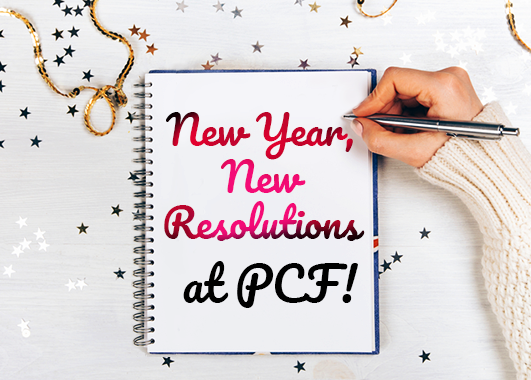 When we speak of India on a global level, it is a country admired for its hospitality and cultural diversity. However, there are a few things that we still need to alter.

At The Ponty Chadha Foundation, we have a list of resolutions for 2018 that can help carve a brighter year ahead.

Stop littering. Everywhere you go, people either spit on the roads or throw their waste in public spaces. As a government-run initiative, Bharat Abhiyan has definitely helped our environment, but we still have a long way to go in developing an inherent interest for clean and green surroundings. 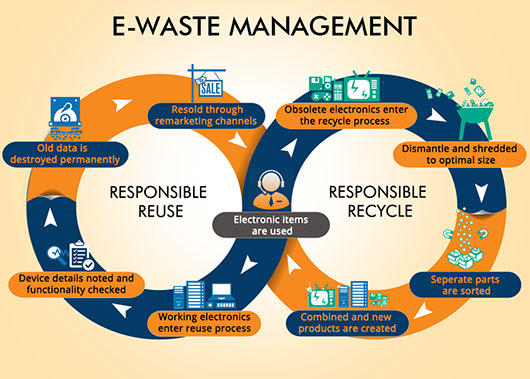 More empathy and compassion towards the needy. As Indians, we lay a lot of importance on values and morals, but when it comes to day-to-day human interaction, we lack a great deal. Touching our elders’ feet is great, but do we show the same respect by offering our seat to a senior citizen on the metro?

Greater tolerance and respect. Log into Facebook, or scroll down your Twitter feed. The one thing that jumps right out is our lack of tolerance. We get offended by every little thing, and are ready to fight just for the sake of fighting and proving an irrelevant point. Let’s have more respect, and let’s be less petty in 2018.

Helping Each Other. This may seem like a simple resolution, but it is the need of the hour! If someone is getting harassed or is stranded in the middle of the road, very few of us stop to help. It’s high time we watched each other’s backs and gave more than we expect to receive. 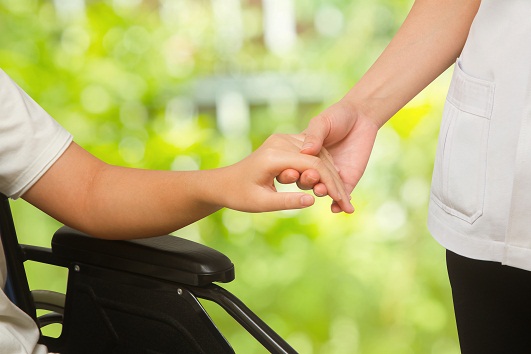 Change the way we look at women. Women empowerment as a term has been done to death. But as a country, and as citizens, do we abide by it and live it each day of our lives? Women are still considered to be the weaker sex, and are not considered equal to men. Let’s change the way we view women. Let’s build a society based on equal rights and equal opportunities. 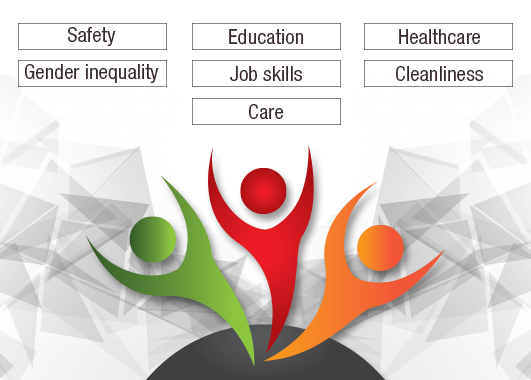 At the end of the day, it is important to be more human, and less materialistic. We hope that 2018 is a bright and fruitful year for all of you!